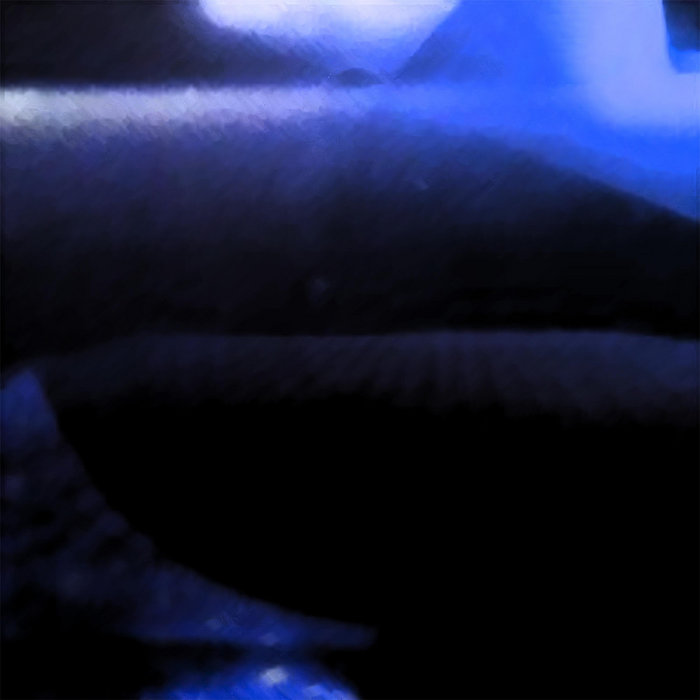 "The drums have a sentience that doesn’t abide by its surroundings completely ... Exquisite Ghost uses a bewildering amount of layers to achieve these effects, but the intricacy the producer uses does not go amiss." - Listencorp (listencorp.home.blog/2019/09/10/rolling-thunderlight-exquisite-ghost/)

"Although this is just a rough calculation of one small complexity in the enormous complexity of Exquisite Ghost's Rolling Thunderlight, the latest release in a flurry of exceptional instrumental ambiental prog-synth releases of 2019, I believe I have cracked one of its many subtle codes. The track Ninth of Eight of Six is an equation ... It means that each song is independently a sum of all its parts; intricately woven sounds that pass through the walls of a song into other songs, like ghosts, like apparitions; each is labyrinthine, ornate, and deliciously exquisite." - Bad Gardening Advice (badgardeningadvice.com/reviews/f/exquisite-ghost---rolling-thunderlight)

Rolling Thunderlight builds on the expansive sound palette of predecessor Shrines, honing the free-flowing musical repertoire of Exquisite Ghost into a sharp set of future bass music. Winnipeg native Jordan Thomas indulges his restless imagination while honing his technical skills and following the compositional trail of Glass and Oldfield. The outer planes of leftfield IDM, indigenous futurism, cosmic cool, prog-hop, and sacred minimalism are all explored with aeronautic wonder, channeling a divine whole from a diverse array of inspiration.

Bandcamp Daily  your guide to the world of Bandcamp